When we want to instrument our application, we don’t want to worry about which monitoring system we want to use, now or in the future. Nor do we want to change a lot of code throughout our microservice because we need to change from system X to system Y.

So what is Micrometer you ask?

Basically, it comes down to this:

Think SLF4J, but for metrics.

Micrometer provides a simple facade over the instrumentation clients for the most popular monitoring systems. It allows you to instrument your code with dimensional metrics with a vendor-neutral interface and decide on the monitoring system as a last step. Using this interface, we can support multiple monitoring systems and switch easily to an other system with little to no hassle. It already contains built-in support for Prometheus, Netflix Atlas, and Datadog, while InfluxDB, statsd, and Graphite are on their way!

Using Micrometer in your application

Starting with Spring Boot 2, more specifically since milestone M4, Micrometer becomes the defacto instrumentation library that will be powering the delivery of application metrics from Spring. Luckily for us, they also backported this functionality to Spring Boot 1.x through an additional library dependency! Just add the micrometer-spring-legacy module together with the additional monitoring system module, and you’re good to go!

There are a couple of ways to create meters. We will cover all different types, when to use them, and furthermore how to implement them.

A meter is uniquely identified by its name and dimensions (also called tags). Dimensions are a way of adding dimensions to metrics, so they can be sliced, diced, aggregated and compared. For example, we have a meter named http.requests with a tag uri. With this meter we could see the overall amount of HTTP requests, but also have the option to drill down and see the amount of HTTP requests for a specific URI.

Counters are a cumulative metric that represents a single numerical value that only ever goes up. They are typically used to count requests served, tasks completed, errors occurred, etc. Counters should not be used to expose current counts of items whose number can also go down, gauges are a better fit for this use case. 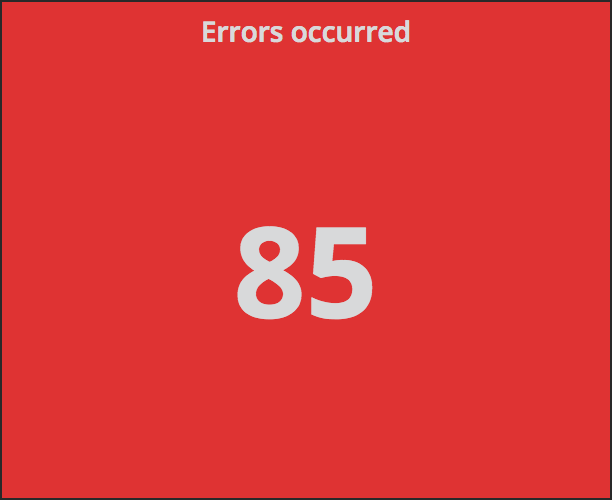 A gauge is a metric that represents a single numerical value that can arbitrarily go up and down. Gauges are typically used for measured values like current memory usage, but also “counts” that can go up and down, like the number of messages in a queue. 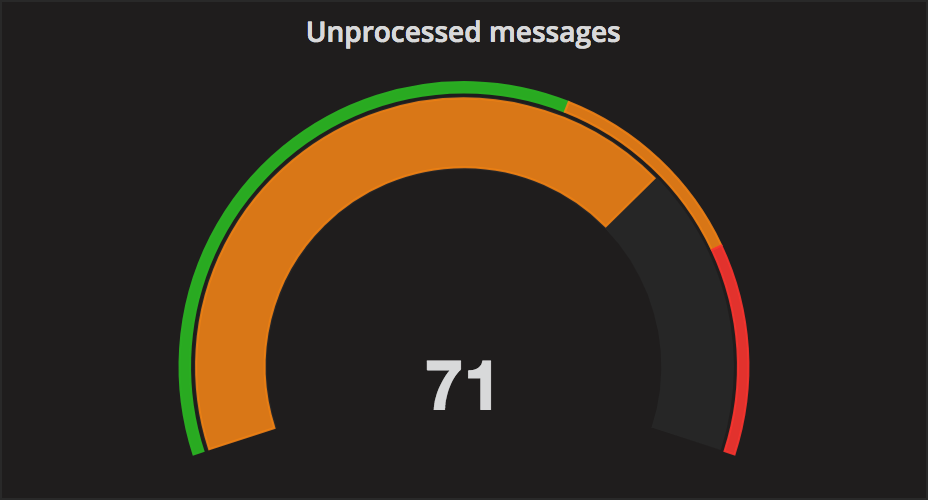 Instead of returning a gauge, the gauge method will rather return the thing that is being observed. This allows us to have quick one liners that both create the object to be observed and set up metrics around it.

Timers measure both the rate that a particular piece of code is called and the distribution of its duration. They do not record the duration until the task is complete. These are useful for measuring short-duration latencies and the frequency of such events.

The long task timer is a special type of timer that lets you measure time while an event being measured is still running. To time a long running task we use the same @Timed annotation, but we set the property longTask to true.

It is up to the application framework to make something happen with @Timed. In case it isn’t able to do that, you can still use the long task timer.

A distribution summary is used to track the distribution of events. It is similar to a timer but more general in that the size does not have to be a period of time. Usually it is used to sample observations of things like response sizes.

Quantiles are cutpoints dividing the range of a probability distribution into contiguous intervals with equal probabilities, or dividing the observations in a sample in the same way. Timers and distribution summaries can be enriched with quantiles computed in your app prior to shipping to a monitoring backend. Depending on the size of your deployments, computing quantiles at instrumentation time may or may not be useful. It is not possible to aggregate quantiles across a cluster.

Four quantile algorithms are provided out of the box with different tradeoffs:

A histogram measures the statistical distribution of values in a stream of data. It samples observations, like HTTP request durations or database transaction durations, and counts them in buckets. They can be used to compute quantiles or other summary statistics like min, max, average or median. Because histograms buckets are exposed as individual counters to the monitoring backend, it is possible to aggregate observations across a distributed system and compute summary statistics like quantiles for an entire cluster. Naturally, the error rate of the computed summary statistic will be higher because of the lossy nature of putting data in buckets.

Binders define a collection of meters and are used to encapsulate best practices for monitoring certain types of objects or a part of the application’s environment. For example, the JvmThreadMetrics binder which gauges thread peak, number of daemon threads, and live threads.

Micrometer ships with a basic set of binders: 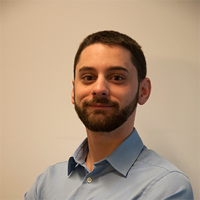