NodeJS is a fantastic runtime to quickly and easily make projects. However as these projects tend to grow larger and larger, the shortcomings of JavaScript become more and more visible. This blog post will take a look at using TypeScript to write your Node application making it much more readable, introducing more OO like concepts whilst also making your code less error prone.

NodeJS and its use cases 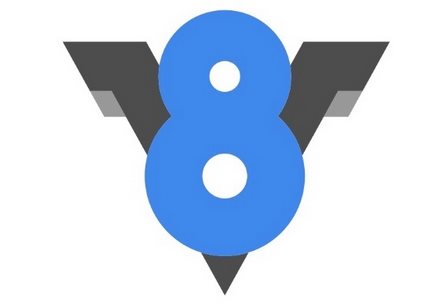 NodeJS has many use cases. It is an easy to pickup and use runtime. It uses Google’s V8 JavaScript engine to interpret and run JavaScript code. The user does not have to worry about threading. This is taken care off by the runtime. You write your code and make use of the many asynchronous operations provided by Node. This will take care of any multithreading for you. However, as you will read later in this blog post, making use of multiple Node instances to divide work is still possible! More on that later!

Node can be used for a variety of tasks:

This blog post is not meant for people who have no NodeJS experience! Below are some resources for those that are new to the platform: 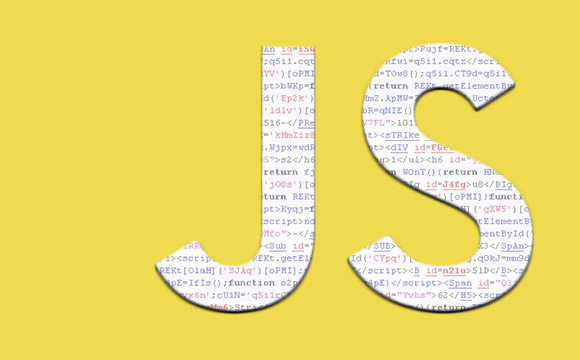 Since NodeJS uses Google’s V8 JavaScript engine, it speaks for itself that node interprets and runs regular JavaScript code. This has some pros and cons. While it is an easy language to pick up, it can be hard to master. Javascript has always had some quirks and getting to know and how to avoid these can be tricky! It also does not require any compilation, which makes running your code very easy. However, this also removes any help from the compiler as no compile time checks are performed. No type checking, no checking for illogical structures or things that will just not work.

This will start a Node instance and present you with an interpreter. You can now type commands and press return to execute them. This can be handy to test something quickly.

It is also possible to run a JavaScript file directly. This can be done via:

This reads the package.json file and executes the scripts contained inside it.

Extensive documentation about the package.json file can be found on the NPM website

TypeScript developed mainly by Microsoft and is completely open source! This means developers can make suggestions and report bugs (and even fix these bugs if they want).

TypeScript is a typed superset of JavaScript that compiles to plain JavaScript. Any browser. Any host. Any OS. Open source.

TypeScript is very well documented and getting started with the language is fairly easy. A lot of common development tools have support for TypeScript syntax checking. These include, but are not limited to:

As Node applications regularly use other NPM dependencies it is required for the TypeScript compiler to know about these dependencies and what types they use. You could make or generate these typings yourself. However, you can easily find these typings on TypeSearch website. The most commonly used dependencies have their typings available here!

You can add the typings to the dependencies in the package.json file.

Making it all work: An example

A few years back I started working on my own server application to host some web content and provide REST services. The code was written in JavaScript and ran on a Raspberry Pi 2 (by now a pi 3). For those of you that are interested the old code can be found on the following Github repositories: The master will create a number of workers:

Each HttpWorker instance will create a Server instance. This instance will be used to receive HTTP requests. Node will automatically load balance requests between all instances that register a server on the same port. Simply put all HttpWorkers compete for the next request, the least burdened process (depending on OS/CPU process affinity) will be given the next Http request to handle.

The Server class will also register the endpoints that are known to the application and can be handled. The EndpointManager is used to register endpoints. An EndPoint has a path, a method to execute and optional parameters. A Parameter is provided with a Generic type for compile time type checking, a name which should be used in the url, a description that provides information what the parameter should contain and an optional ParameterValidator. A ParameterValidator is used to validate the Parameter at runtime. If the check fails an error is shown to the user.

The Server instance forwards all requests to the Router instance. As the name suggests this will perform the routing. It will see if a resource is requested or and endpoint has been called. If a resource is requested it will be served if found. If an endpoint has been called, that endpoint will be executed and passed the parameters that were entered, but only after the correct amount of parameters has been passed and they are all valid.

The DataBroker is the Node instance in the application that will save and retrieve data. For the time being it is sufficient to only have in memory ‘caches’ on which basic CRUD operations can be performed. All methods on the DataBroker are called by sending an IPCRequest with the data that needs to be saved of the instruction for what data should be retrieved. The DataBroker will reply to the original worker by sending an IPCReply with the result of the operation.

The IntervalWorker as its name suggest performs tasks at a certain interval. It is also used for other asynchronous workloads, such as connecting to an Arduino and running Arduino/Raspberry pi Johhny-Five scenarios. The IntervalWorker is handy when you need for example to update the content of a cache every so often.

It can also run Arduino scenarios. These are Implementations that contain logic to perform actions on the Arduino or in response to something that happens on the Arduino. The IntervalWorker picks up what type of Arduino Scenario you want to run and starts the logic.

Having all these different worker instances is quite handy. However they are of not much use if there cannot be any communication between them. Each Node instance has its own allocated memory and cannot access variables or call methods on other instances. The Node cluster and process framework provide the option to send messages between Node instances.

The IPCMessage instances that are sent exist in two forms.

This allows for easy two way communication and identification whether the message was a reply to an earlier message. Messages can be sent with or without a callback. The callback is executed when a reply to the original message is received. Because only basic data types can be sent across Node instances the MessageManager instance of the caller stores the callback reference and generates an unique id for said callback. This allows the application to send the callback ID across Node instances and execute it when it arrives back at the caller.

Every worker has an instance of the MessageHandler, it in its turn has an event emitter on which events from the messages are broadcast. The actual worker implementations register themselves on the emitter to receive said events. In a future version the message handling should be split up, because now a single file (with an instance on each Node instance) handles both master and slave messages.

In conclusion; It is perfectly possible to make a more complex application for NodeJS with TypeScript. By using TypeScript you gain compile time type checking and a more robust and better readable codebase. Fewer errors and strange bugs are encountered because TypeScript ‘forces’ you to write better code.

The Node Simple Server application was a great way to learn the ‘new’ TypeScript language. The project is not finished, as some parts could use some more work, but it should stand as a solid starting point. Feel free to fork the codebase, submit issues or start some discussion.