The sessions I was looking forward to the most at MongoDB Europe 2018 were the two sessions about multi-document transactions, the most talked about feature of the MongoDB 4.0 release. In the morning I attended a session by Aly Cabral which was very practically oriented. In the afternoon there was a more esoteric yet very interesting session by Keith Bostic who provided some insight into the inner workings of the WiredTiger storage engine and the difficulties the MongoDB team had to overcome to implement the new transaction model.

To give some background, as a longtime Oracle DBA, I always found it odd that a database would lack what I had always considered a crucial database feature, so I was naturally curious to know more about MongoDB’s implementation and how it would compare to a typical relational database.

In this post we will explore how multi-document transactions are implemented in MongoDB, how the implementation is similar to a relational database system and where they differ.

In a relational database system you typically normalize data in order to avoid duplication. A single entity more often than not has data spanning multiple tables, so when you perform updates to a single entity you have to update multiple rows in multiple tables concurrently, which necessitates transactions.

In a document database like MongoDB though, you typically embed all data that represents one entity within a single document, in which case updates to that entity are also limited to a single document. You can see that there’s less need for transactions.

Nevertheless, there are some scenarios where you may want to use multi-document transactions in a document database. Let’s see what some of those scenarios might be…

When to use transactions?

In the case that your datamodel does have relationships between separate entitites, you may want to use transactions to update both of them at the same time.

The only way to do this with guaranteed consistency is through a multi-document transaction.

Another use case of transactions is event processing. When a certain event occurs, it may need to atomically create, update or delete several entities at the same time.

The example that was given in Aly’s presentation was the creation or invalidation of a customer’s account, which would require an update to all of the customer’s entities.

The event trail should be representative of what really occurred, so events that never occurred should not be logged nor should events that actually happened be lost.

The only way to achieve this is to put the update and the logging of the update inside the same transaction.

Now let’s explore some of the more technical features of multi-document transactions.

This is pretty straightforward. In MongoDB transactions are atomic, which means that execution of multiple changes inside a transaction is an all-or-nothing deal: either all updates get committed, or none.

When you start a transaction, MongoDB creates a snapshot of the current state of the database. During your transaction you will not see any updates made by other sessions. You are isolated from them. This guarantees that throughout the transaction your session will see one consistent version of the data.

Internally MongoDB uses an update structure inside the WiredTiger cache to maintain this consistent view on the database. This structure grows as writes occur to the database and is only evicted from the database once the transaction is committed or aborted. The implication of this is that long running transactions or a high write volume can put pressure on the cache. It’s therefore recommended to keep the duration of any transaction as low as possible.

A sidenote for those DBAs or developers who are already familiar with Oracle: the update structure in the WiredTiger cache is similar to how rollback segments and undo tablespaces work in Oracle. The differences are that the snapshot information is kept entirely in memory instead of on disk, and that you don’t have to actively manage it by allocating a tablespace for it.

Read your own writes

Again, these writes are handled by the snapshot structure inside the WiredTiger cache.

When two sessions are trying to update the same document at the same time, you get a write conflict. In MongoDB this conflict is handled by write locks. There are basically two conflict scenarios:

Note that reads never block writes. MongoDB is also smart enough to recognize a so called no-op write: if the document you are trying to update was not changed by the update, it will not attempt to acquire a write lock.

Currently you can only use multi-document transactions with replica sets. Sharded clusters are not supported yet, though this feature is planned for a future release (4.1 perhaps?).

Due to the WiredTiger cache pressure, long running transactions can be problematic. The MongoDB developers are working on improving this for future releases and plan to support transactions running for several hours or even days.

As for semantics, the MongoDB developers thankfully chose not to reinvent the wheel. Using transactions is similar to what most developers are used to on relational database systems. The precise syntax varies per programming language, so you will have to do some RTFM to learn it, but it always comes down to the following steps:

For example, in Mongo Shell syntax a transaction typically looks like this:

One important thing to note here is that once we open the session on the first line, every subsequent action must use the session variable (“mySession” in this case), otherwise they will be simple update operations not belonging to the transaction.

Finally, here are some best practices we learned in the session:

Multi-document transactions are a useful and easy to use addition to MongoDB. They make MongoDB a better general purpose database and a stronger alternative for applications where you would traditionally have to choose a relational database. 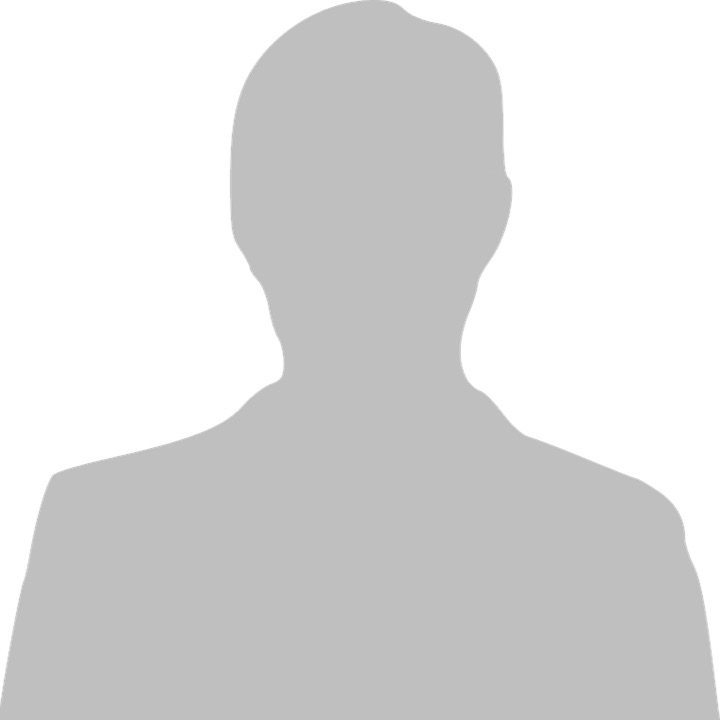 Jan is a database specialist with many years of experience as system engineer and Oracle DBA, and who is now focusing on cloud and nosql technologies such as MongoDB and the Elastic stack.